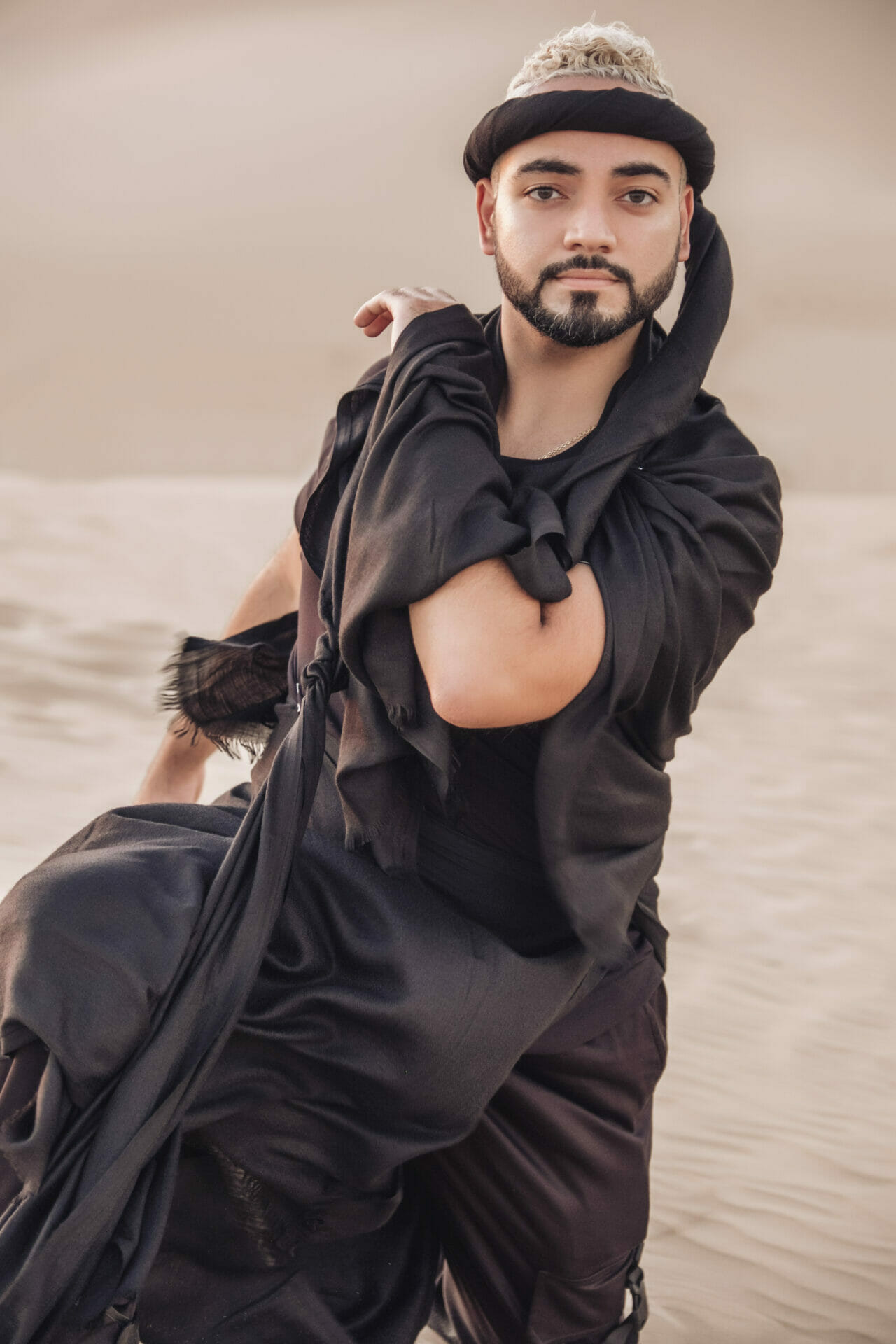 Mariano attended Berklee College of Music on a full scholarship. As a musician, he earned the opportunity to perform with legendary artists such as: Earth, Wind & Fire, George Duke, and the Marsalis brothers to mention a few. At the same time, his dance career began to sky rocket. Due to demanding schedules from both art forms, Mariano decided to step aside from playing the trumpet as he felt he had accomplished the goals he set for himself at the time and after graduating from Berklee, his focus switched exclusively to dance.

As a dancer, Mariano’s accomplishments can be divided in three major platforms: Championships/tours, sponsorships, and his work with legendary icons in Latin music/dance culture. Mariano has trained dancers all around the world to compete at prestigious dance championships, where to today (2020) his dancers have garnered over 100 championships in many different divisions and counting. His native Boston team “Mambo Revelation” was the first Boston team to win a world championship in 2016. Mariano then moved to Sweden with his life partner, Bella Malekian, where together they made yet another group of dancers under the portmanteau “Team Marbella” world champions for the 2nd year in a row. Mariano spends a considerable portion of the year on tour; marking his presence at Latin congresses and festivals teaching workshops, performing, choreographing and training aspiring professionals for future competitions.

Throughout the years, his work and love for fashion has attracted the attention of brands and companies that began to work and feature him in their campaigns. From dance gear to men suits to men skin care, shoe lines and beyond. Most recently, Mariano has been sponsored by Shabany (custom-made men suits), DTFC Don’t Follow The Crowd (shoes/boots), and Carl&Son (skincare for men). 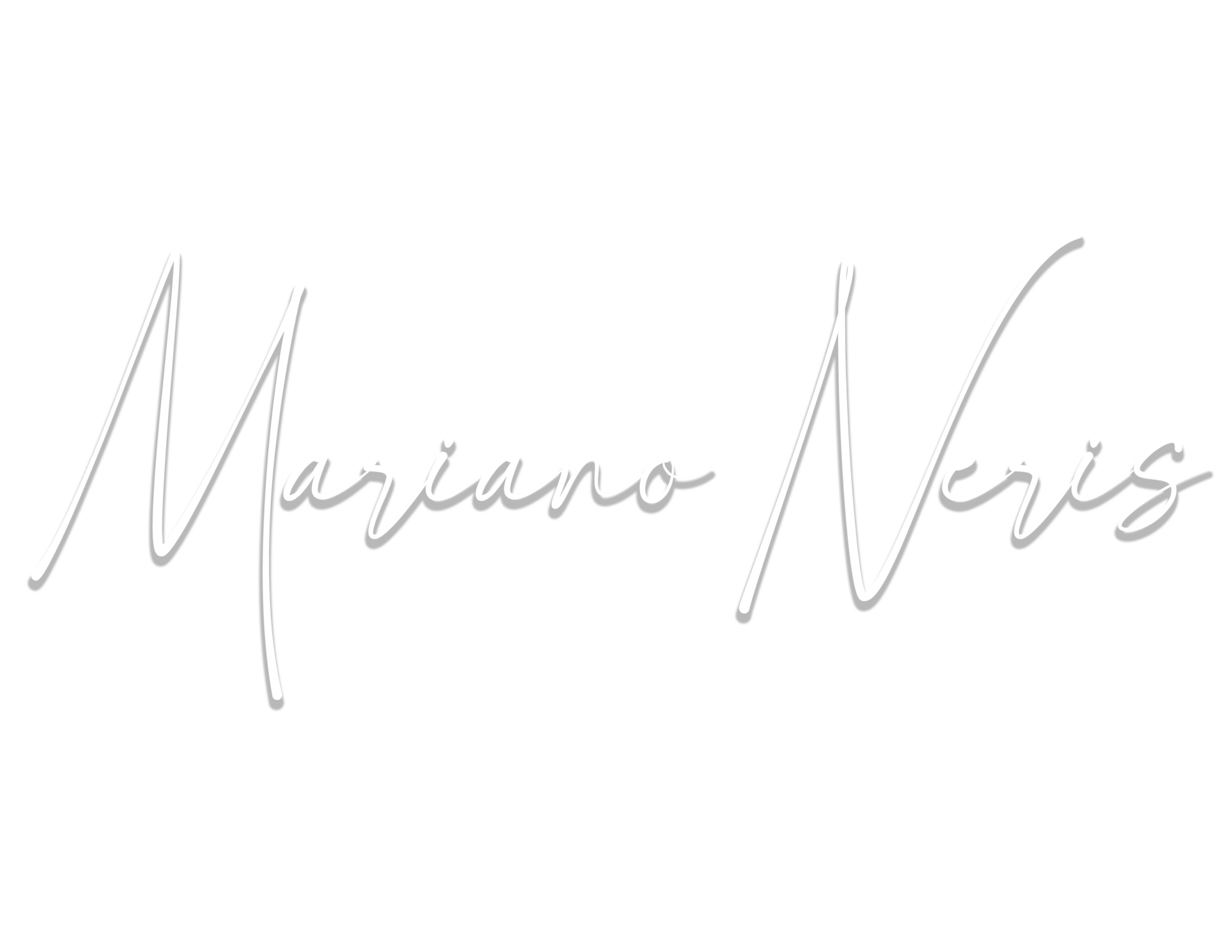 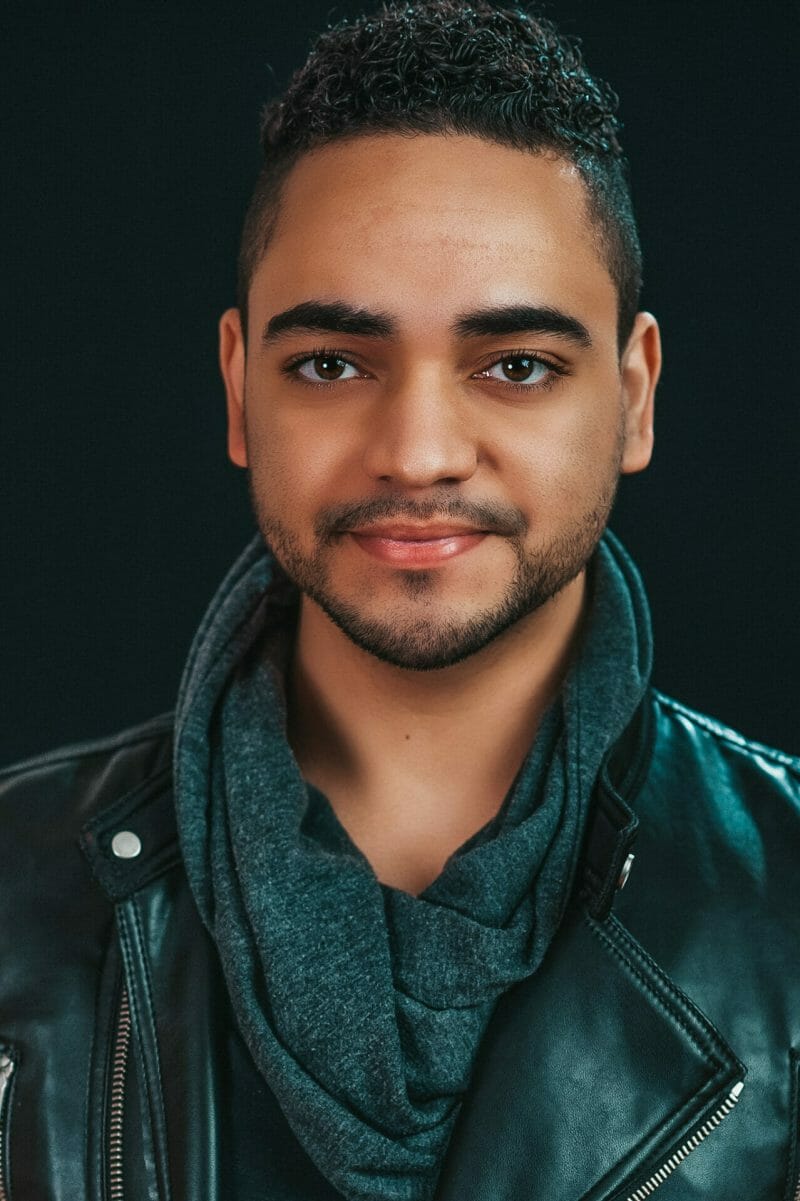 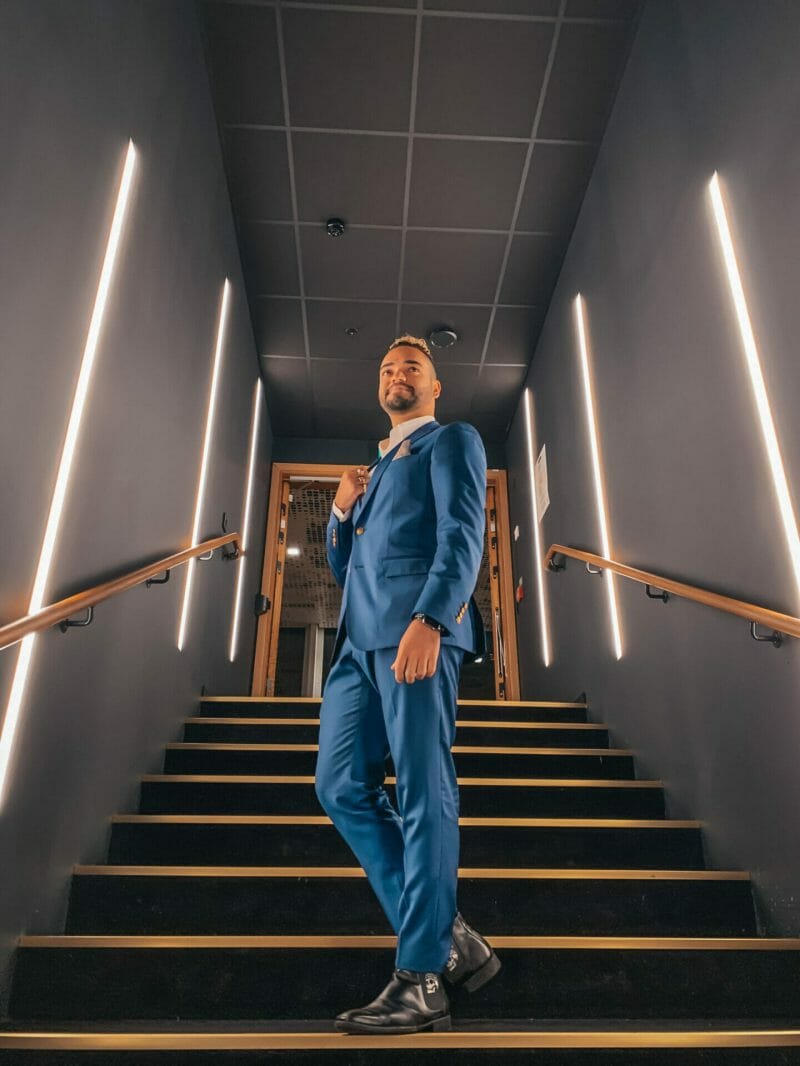 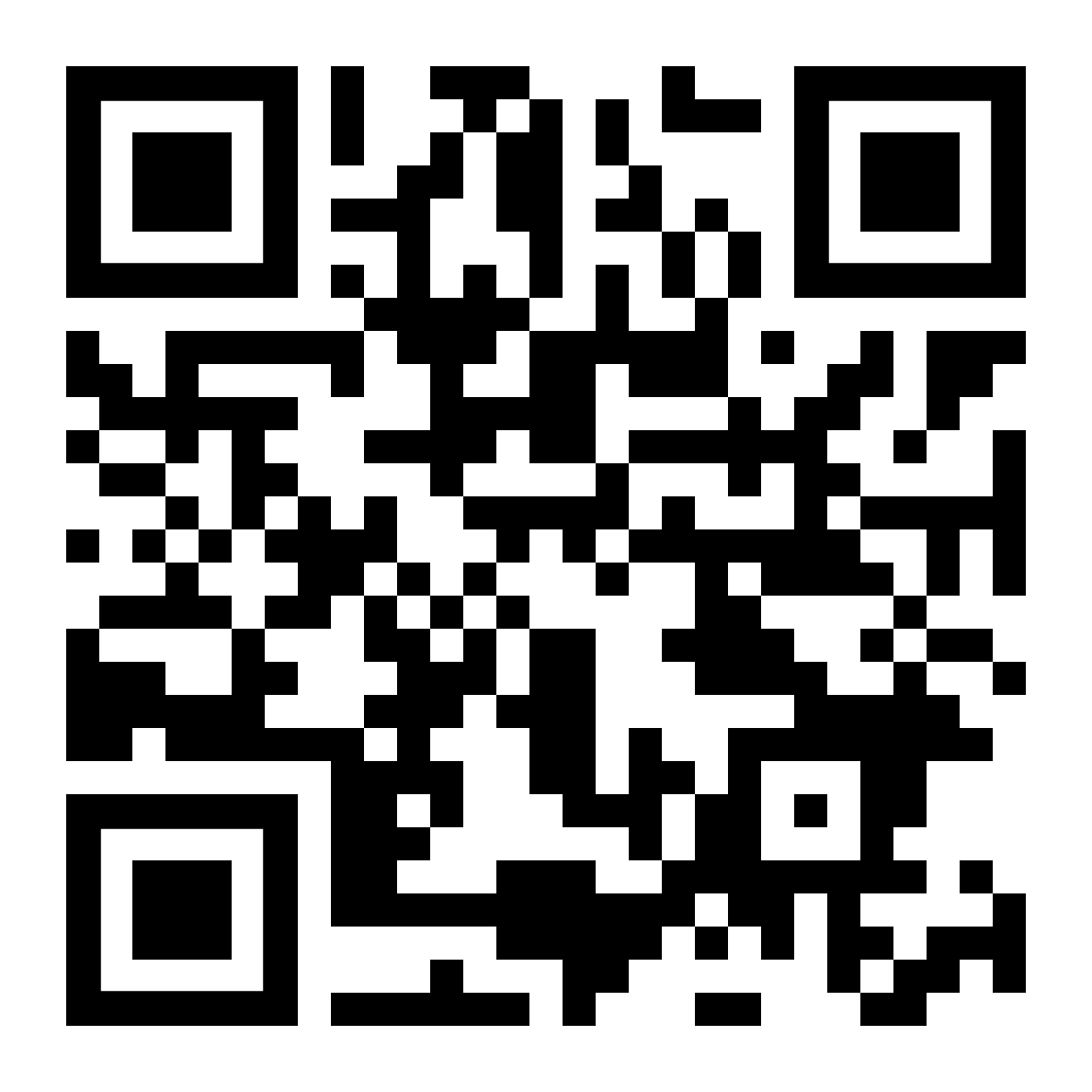